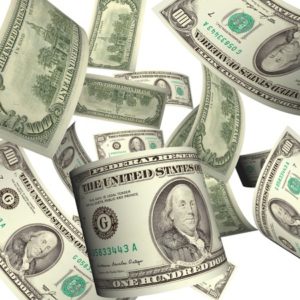 In many marriages, the marital responsibilities are divided so that the spouse with the most earning potential is the primary breadwinner, while the other spouse takes care of the children and the household. Traditionally, the husband filled the role of the primary breadwinner, but in recent years that role has become less defined by gender. Now, women are almost as likely to carry successful careers, and may have more education and earning potential.

A failed marriage often results in the awarding of spousal support, or maintenance, which is intended to balance some of the financial inequities that often arise from the dissolution of the union. The Uniform Marriage and Divorce Act of 1970 granted men the right to file for spousal support, and the shifting gender roles are beginning to show in divorce courts as a growing number of men are filing for and being granted spousal support.

How maintenance is determined

The legal system in Illinois does not use a formula when a husband or wife files for spousal support. Since the goal of property division and maintenance in the divorce is to create an equitable situation, the judge who presides over the case considers a number of factors, including the following:

A judge may also take under consideration any prenuptial agreements, the current earning capacity and the potential for future earning capacity, which spouse has primary custody of the children, and many other factors.

Gender is not one of the factors a judge should consider, but it is possible that a judge may have a personal bias against awarding spousal support to the husband. Some men confess to feeling unwilling to file for maintenance because of pride or a feeling that others will see the support as a sign of weakness. When the husband is expected to continue in the role of the primary childcare provider, he is more likely to file for spousal support and more likely to receive it.

As society adjusts to the increase in the number of households where both spouses focus on the wife’s career rather than the husband’s, this negative perception and gender bias toward spousal support for men will continue to diminish.