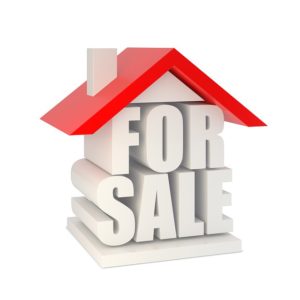 When an individual goes through a foreclosure in Illinois and the sale price is unable to cover the mortgage, in some situations the lender can pursue the person for the deficiency. A deficiency judgment could cause significant financial harm to the borrower, but there are limitations and restrictions that apply to certain circumstances.

How a Deficiency Works

When lenders foreclose on mortgages, the total amount of debt that the borrowers owe the lenders will often be higher than the sale price of the foreclosure. The difference between the sale price and the debt is referred to as a “deficiency.”

Illinois foreclosures are judicial, meaning they go through the state court system. The lender must first file a lawsuit against the borrowers, which is referred to as a “complaint” in Illinois and then obtain a judgment.

Deficiency Judgements After Deeds in Lieu of Foreclosure and Short Sales

A deed in lieu of foreclosure happens when a lender decides to accept a property deed rather than foreclosing to obtain a title. With a deed, the deficiency sum becomes the difference between the total debt owed and the property’s fair market value. Lenders in Illinois aren’t allowed to get a deficiency judgment after a deed in lieu of foreclosure unless the borrower has signed an agreement to remain liable.

A short sale is when the home is sold for less than the amount of existing mortgage debt and the proceeds go to a part of the balance. Lenders are allowed to pursue deficiency judgments after short sales unless the agreement expressly states that the lender waives its right to the deficiency.