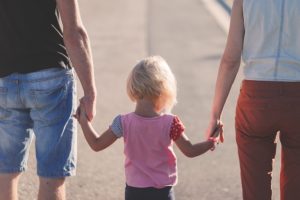 The Elements of a Cause of Action for Illinois Paternity Fraud

Courts in Illinois recognize paternity fraud causes of action based on the same elements attributed to any other kind of common law fraud:

The fraudulent act is either an actual false statement or the intentional withholding of the truth with the desire to conceal the truth.

If an individual files a claim for paternity fraud, there are several damages that are recoverable under the same principles as common law fraud. These damages will help compensate for any loss suffered due to the defendant’s fraudulent statements and acts.

Plaintiffs in paternity fraud cases can typically recover any child support they paid to the mother. Although other damages the person suffered as a result of the fraud are also theoretically recoverable, but in most cases, child support will be the only damages that the court grants. Court costs and attorney fees are not recoverable damages in paternity fraud cases.